Available in the following colors “Antique Cherry Red” and “Maroon” 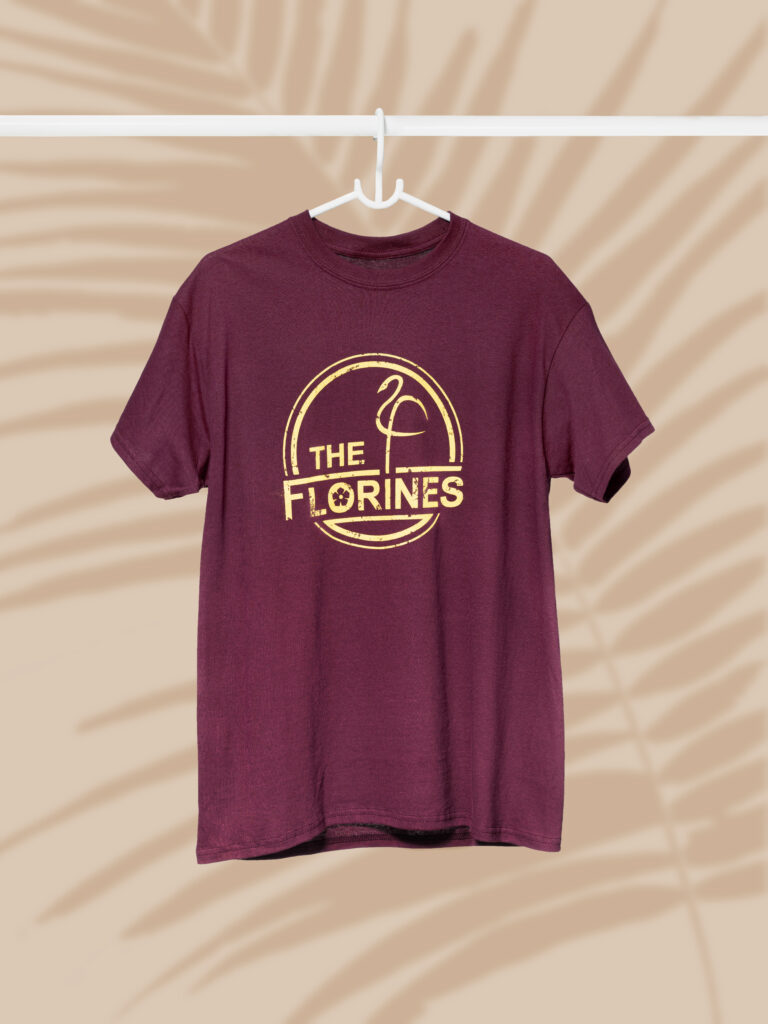 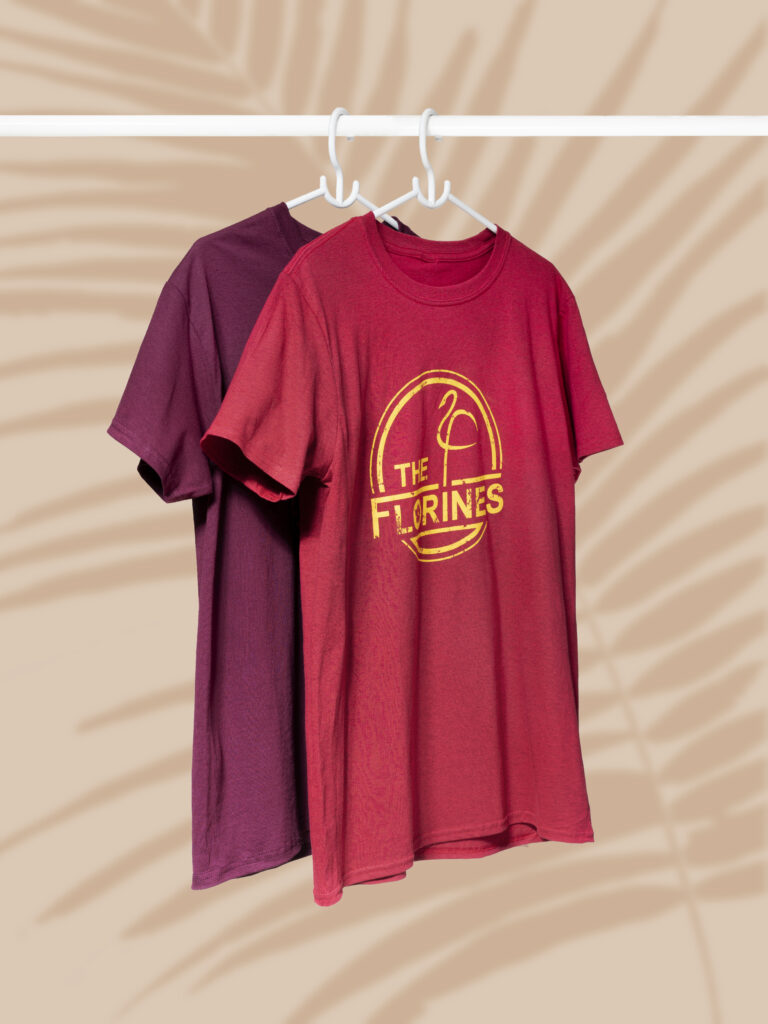 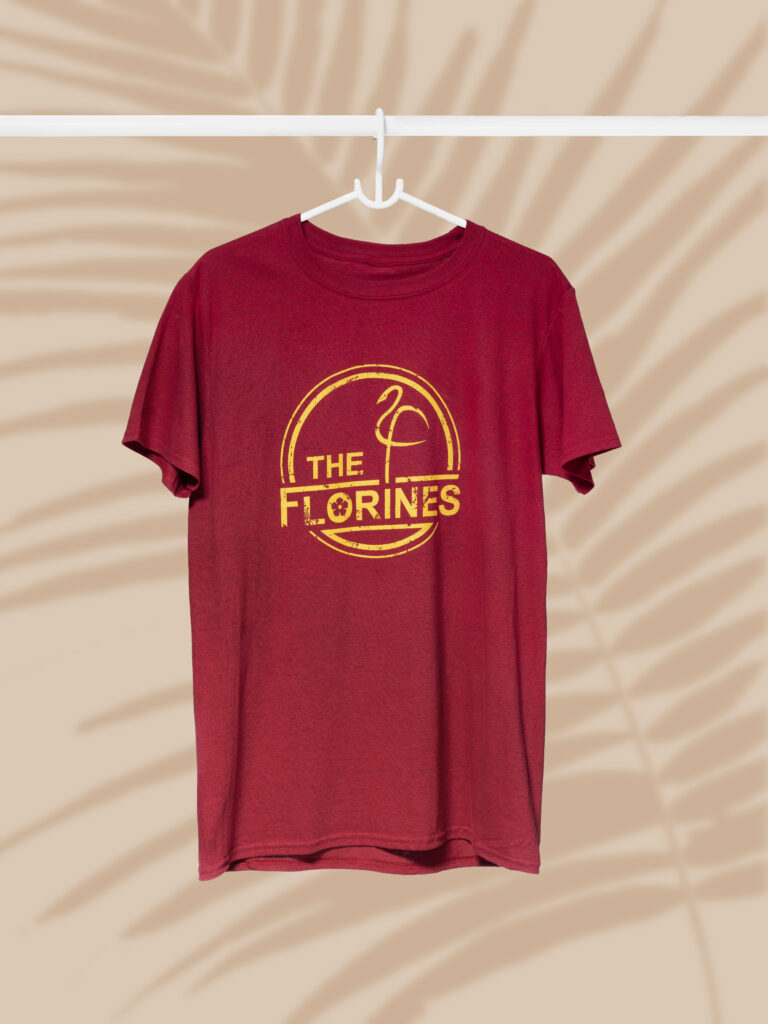 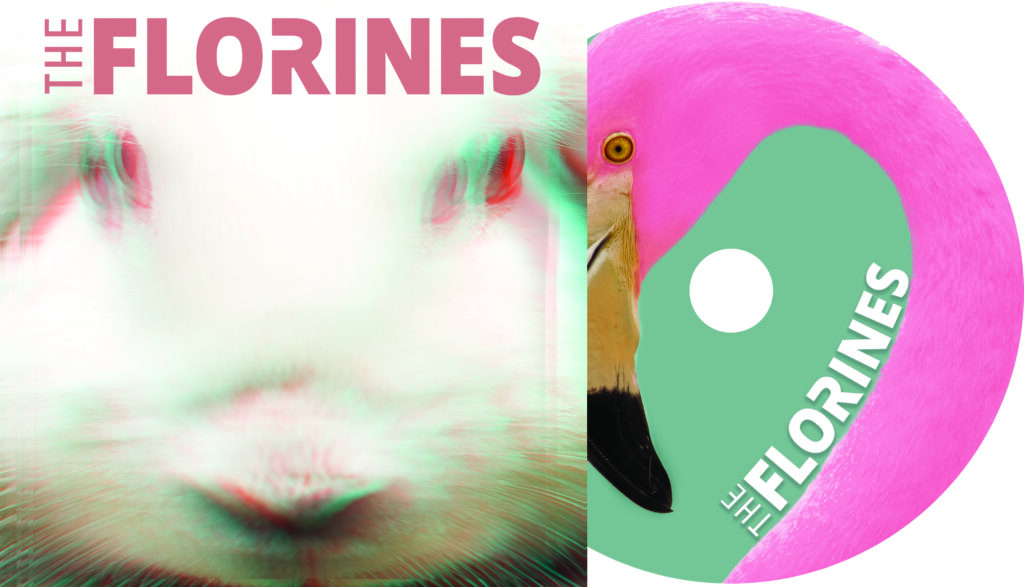 Along with The Florines debut single “Save Me” which released in December 2017, six other hits were recorded, in a water cutting factory in the dark parts of Denmark. This EP were produced by musician and producer Søren Christensen (The Blue Van) and skyrocketed this danish rock act, into the danish rock scene.